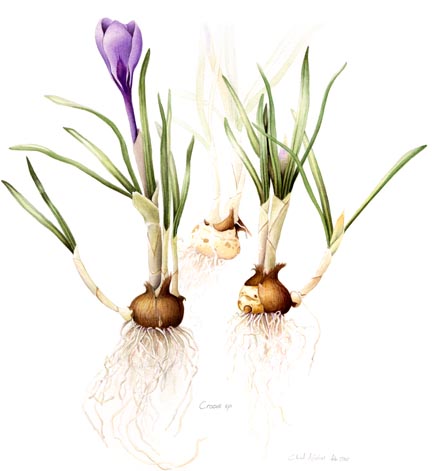 Spring draws us out.

Cynical, tired, hopeless, and angry as I find myself — there’s something that soothes every state of unrest in the way the sun rises this time of year. It’s a different shade of yellow. Creamy and light, never sallow. Spring has a grace the other seasons lack. The promise of color. Time moves us forward and we are given permission to let our dead things feed a new Earth.

The tree in my parent’s back yard litters the ground with little, red buds. The pointed tips of green leaves push their way up through thawing dirt, packed tight by feral cat’s paws. And the local squirrels make plans to execute their annual vendetta against my mother’s stoop-garden bulbs.

In Brooklyn, things move, begrudgingly. Uncomfortable and awkward. But, movement is movement. Time passes. And while I keep pushing up against locked doors, part of me feels assured a key is bound to show up. So, I dig in and wait.

When you abandon “Nice,” life picks up speed. The seasons bleed into one another and little things morph into bigger ones. A seemingly harmless unrest can turn into a move across the country. The arc of change is never what we anticipate. And I think, maybe, I did fuck up. Royally at that. It wouldn’t be the first time I made a huge life decision in haste.

I allow room for the possibility. And I’m finding the more I revel in my missteps, the more I like myself. I become increasingly amused by my uncanny ability to be me. I used to be so scared of making mistakes. I was a fearful kid. A fearful young woman. But, the worst of my wounds have scabbed over, I am no longer scared. I know now, with certainty — it absolutely will get worse. And, I know that even after shit hits the fan, it’s possible to get back to “Nice” and still find yourself unsatisfied. I devoted all that time to the pursuit of perfection, and wouldn’t you know — I ended up becoming the fuck-up girl anyway.

Each mistake gives me a new kind of freedom. And, I’ve started letting myself off the hook for losing track of the woman I thought I was supposed to be. Because now, I’m so far off course, it hardly matters.

“Nice” is a temporary thing. It’s better that way.

Eventually, a yellow sun rises and the dark season yields to new color.